486: Michael Stelzner of Social Media Examiner Returns…sort of. (Best of) 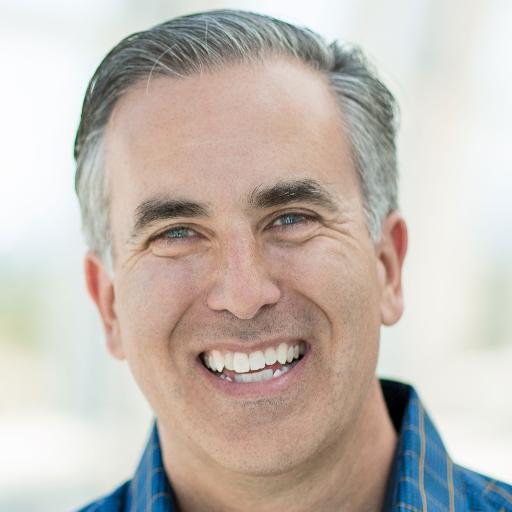 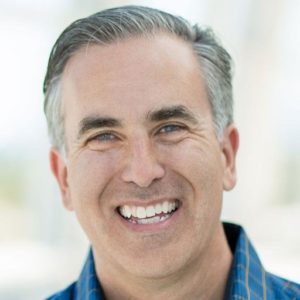 In this episode, we talk about the necessity of building relationships, how to do it with people you admire and fledgling talent you come across, and how he runs a thriving enterprise with a dedicated staff, many of whom are volunteers.

Since his early days, Michael Stelzner has been an entrepreneur. Growing up as a young boy in the Midwest, he and his brother would dig up nightcrawlers and sell them to fishermen the next morning. For those of you non-fishing folk, nightcrawlers are big worms fishermen used as bait.

Being just a kid, his nightcrawler interested wained so he picked up a paper route. When he grew tired of that, he got into video games and created a video game that was actually bought by a large gaming company. One week after they sent him the contract, they went bankrupt.

Not one to be deterred by a setback, Michael persevered. Though he was the only solopreneur-spirit in his family, his father was always encouraging him to follow his passions. Michael wasn’t clear on exactly what those passions were but he also knew he was artistic. He was one of the rare birds who was a good artist and a good writer, his “secret sauce” if you will.

Eventually Michael did find a home for his writing and artistic talents: he became the director of artists at an agency in the 1990s.

From there, he found his way into the world of white papers and positioned himself as an expert. If you’re wondering what a white paper is, Michael explains it as a combination of an article and a brochure cross-designed to sell.

And from those experiences he understood the value in teaching and created deep relationships with the marketers and writers he came into contact with. From those close connections, Michael saw trends. He noticed they were all getting on Twitter, so he started interviewing people for his newsletter, which were very big back then in the late 2008/early 2009. With those interviews, he introduced marketers to social media combined with white papers.

He saw another trend emerging: people were going crazy over anything related to social media so he started hosting online events around the topic. Those events were the most popular and a light bulb went off in Michael’s mind: social media was the next big thing and he was going to be a part of it.

Michael had no idea how he was going to get into social media but he knew he was going down that path. The first thing he did? He built relationships. He got to know the people who were movers and shakers – the ones who were hosting events like BlogWorld and MarketingProfs.

His earlier connections paid off; one of his fans from his white paper days was Jason Falls and Jason was the man in charge of the speakers at BlogWorld that year. So when Michael heard Jason was going to be in San Diego where Michael lives, he asked if he could interview him. They met at a local hotel, did the interview and then shared a meal together. Jason knew Michael’s history as a reliable, informative authority and he also knew Michael had recently published an industry-wide report on the topic of social media, the first of its kind.

Shortly after their interview, Michael was booked to speak at BlogWorld.

With that booking, Michael knew he needed a platform to send people to once he spoke at BlogWorld. And so, just a few days before BlogWorld was held, Social Media Examiner was launched.

Though not much as changed in terms of the brand, Social Media Examiner has grown exponentially since its early days. Michael used his strengths, skills and knowledge from his early success in the white paper industry and pivoted to apply that same skill set to the social media world.

One final lesson you’ll hear in this show is how Michael first built relationships when he was a “nobody” in the social media world and how that still impacts him today. He explains in greater detail but at its essence he highlights how to connect with your mentors, how to add unsolicited value to their lives and, something we’ve never talked about on this show before, how to take those “diamonds in the rough” talents under your wing when you recognize them.

Please join me in thanking Michael Stelzner for sharing his valuable time, well-earned knowledge and insights on this show today. He was a terrific guest and I hope you enjoy listening as much as I enjoyed talking with him. Send him a Tweet or leave a comment below, we’d both love to hear from you!