585: Following Your Passion To Get Paid For What You Love, with Matt Farah 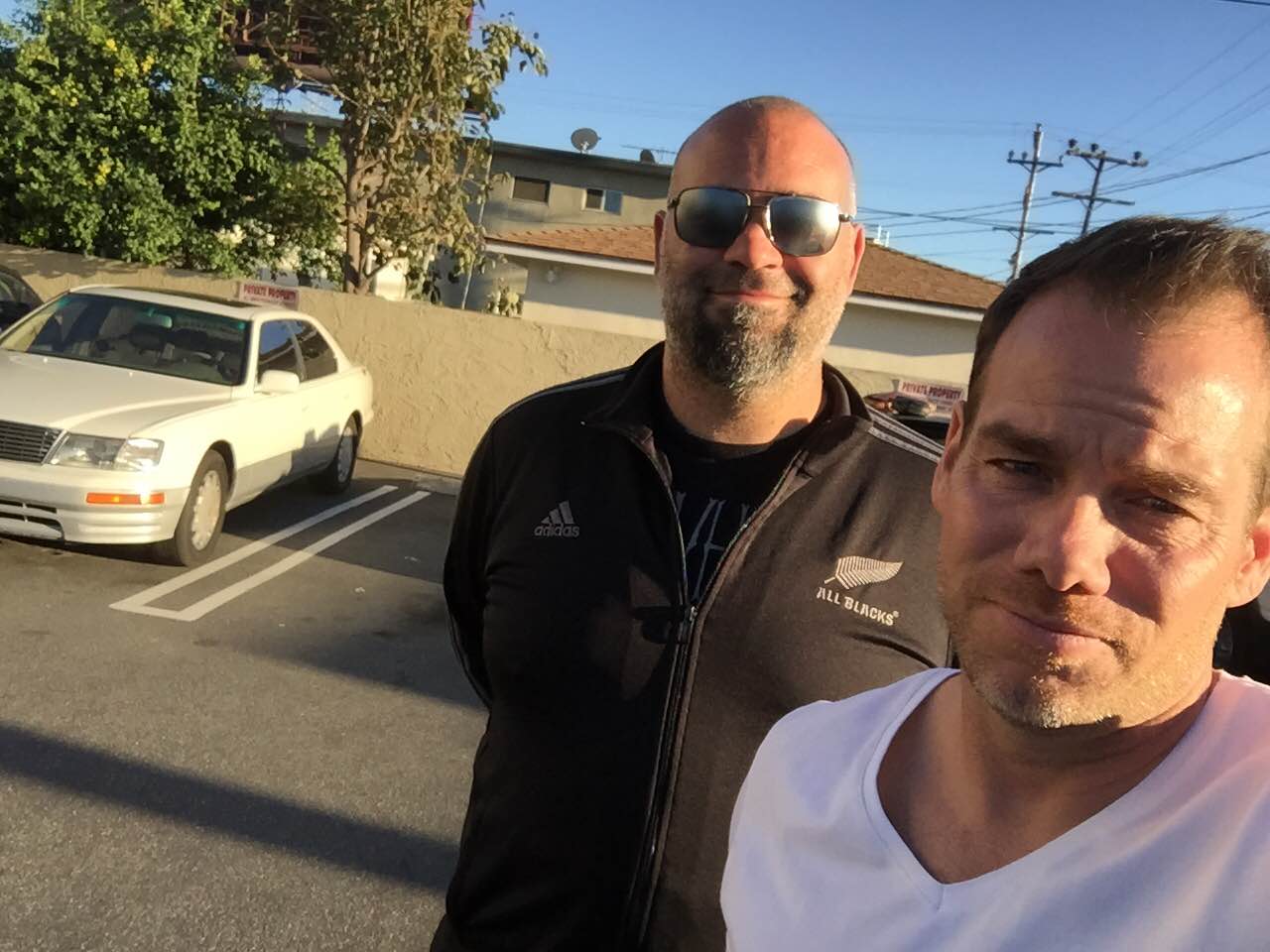 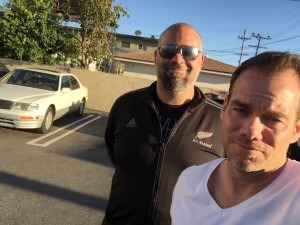 On episode 585 (Best of) of The Solopreneur Hour Matt talks with us about his very early love of cars, and how he parlayed that into a successful career as an automotive journalist and the origins of The Smoking Tire.