66: How to Spot Trends for Solopreneurial Success, with Jay Samit 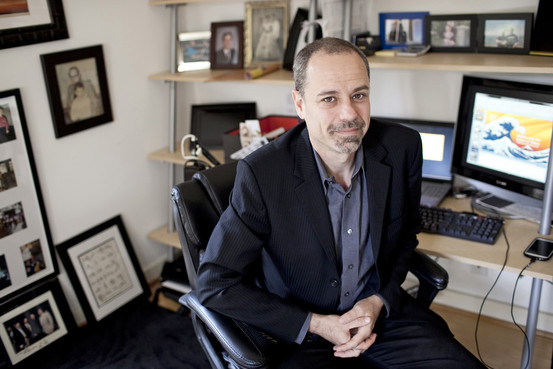 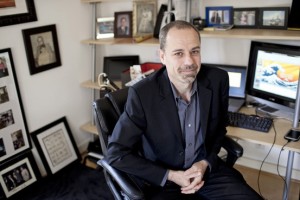 He’s been called a digital pioneer and an innovator. Throughout a circuitous career,  Jay has been at the helm of some of the most profound shifts in the music, video and digital worlds. Jay is a clear trendspotter who follows his instincts to create innovation.

Jay has pursued his passions and they have led him down a variety of paths. From selling lightbulbs as a youngster, being appointed by then-President Bill Clinton to bring the Internet into every school around the country, Jay is and has been at the leading edge of innovation in music, video and all things digital for his entire career.

In this show, he shares a lifetime of wisdom, including:

In addition to ALL of that, we also talked about one of the most valuable lessons any solopreneur can learn: finding and tapping into your essence. We talked about how that essence is the defining element that propels you forward when everything and everyone around you says no. It’s what we Soloists call finding your swing.

Jay was incredibly generous with his time and knowledge; there’s a treasure chest of info just waiting for you to listen to it in this episode.

For daily motivation and inspiration connect with Jay on Twitter: