666: Pink Floyd? (Not The Devil.) My Favorite Episode From 2017 with Legendary Sax Player Scott Page 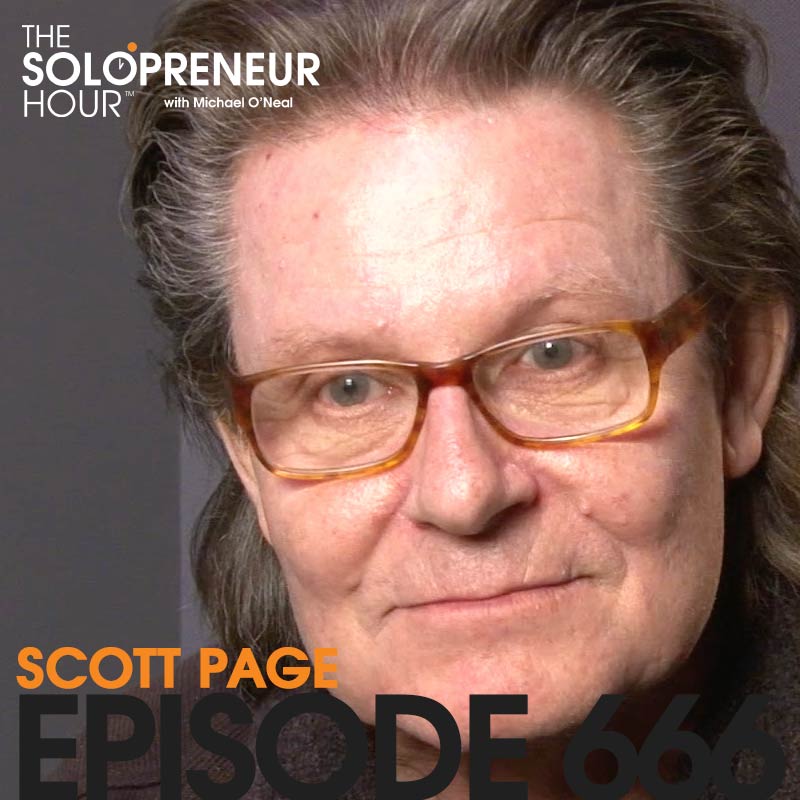 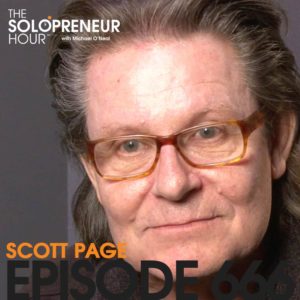 You can reach him on the Twitter at https://twitter.com/iamscottpage

As a performer he is widely recognized as the saxophonist and rhythm guitarist for Pink Floyd, Supertramp, and Toto.[3]