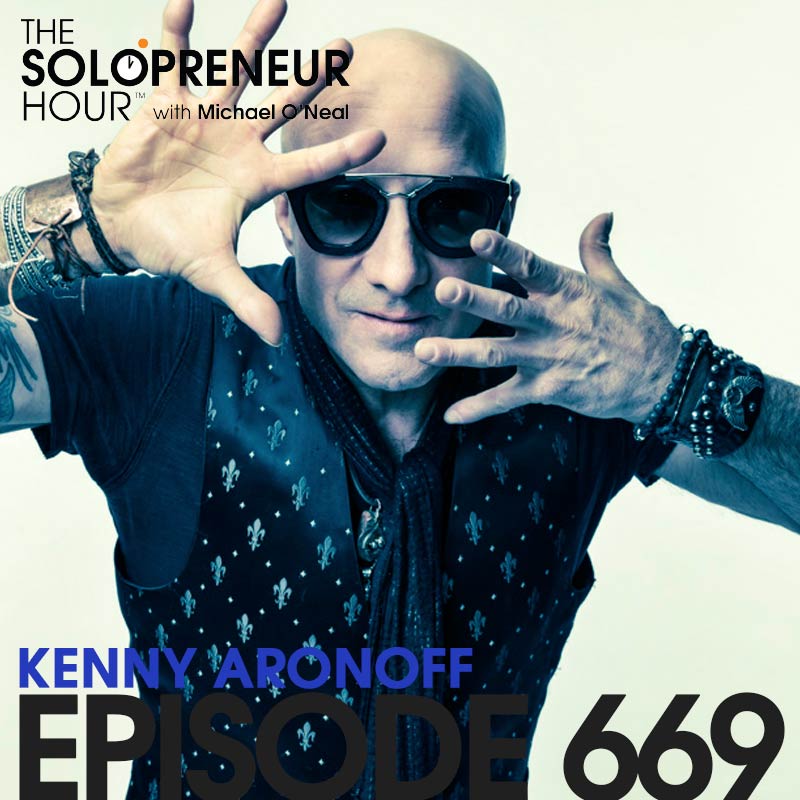 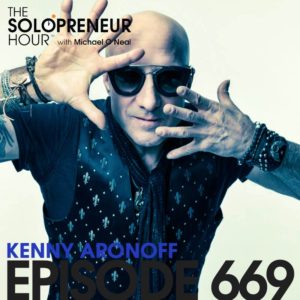 John Cougar Mellencamp, Bob Dylan, John Fogerty, Avril Levigne, Alanis Morrissette, Elton John, Bon Jovi, Meatloaf, Melissa Etheridge, Joe Cocker, Randy Newman, Brian Setzer, Iggy Pop, Belinda Carlisle…the list goes on and on.
What do they have in common? Kenny Aronoff was their drummer. Literally one of the most recorded drummers of all time. He’s on over 300 MILLION sold albums. He has 1300 Gold, Platinum, and Diamond records.
Most of us have less than 10.
On today’s episode, he gives us the 7 tips to success that he’s been able to execute to create one of the longest and most lucrative music careers of anyone in the world.
We dig into each of these with plenty of detail, but here they are listed:

Check out his amazing documentary on Netflix: Hired Gun