735: Dan Kuschell Will Change How You Conduct Business. 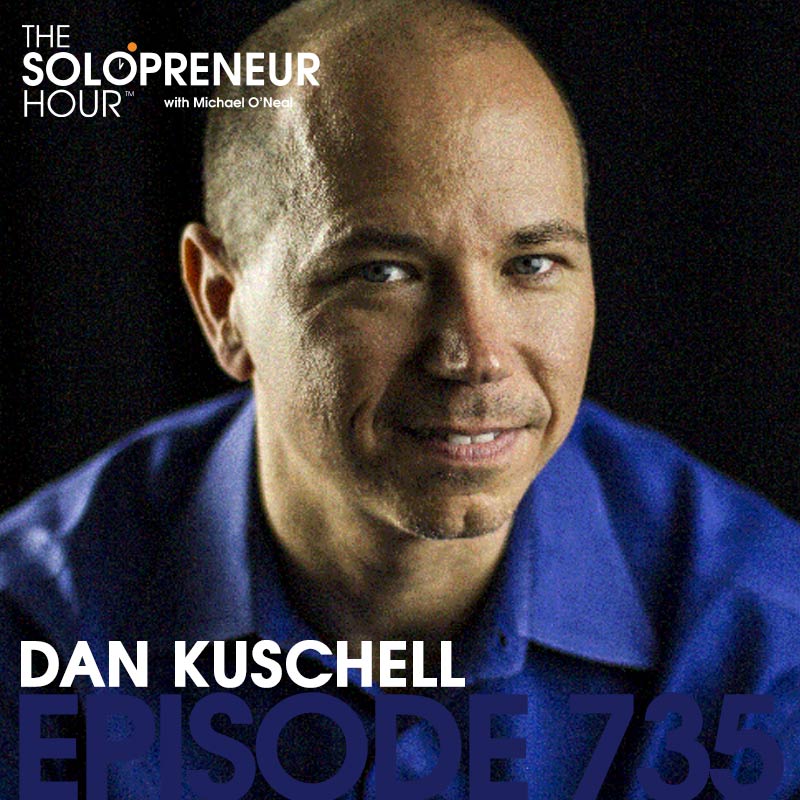 Dan Kuschell is the CEO of Joe Polish’s Genius Network, and is insightful, bright, and brilliant.  This is an instant best-of. Check out the Growth to Freedom podcast every Monday – after you listen to episode 735 of The Solopreneur Hour!