748: Creating a Six-Figure Side Gig, with Dr. Mark Costes (best of) 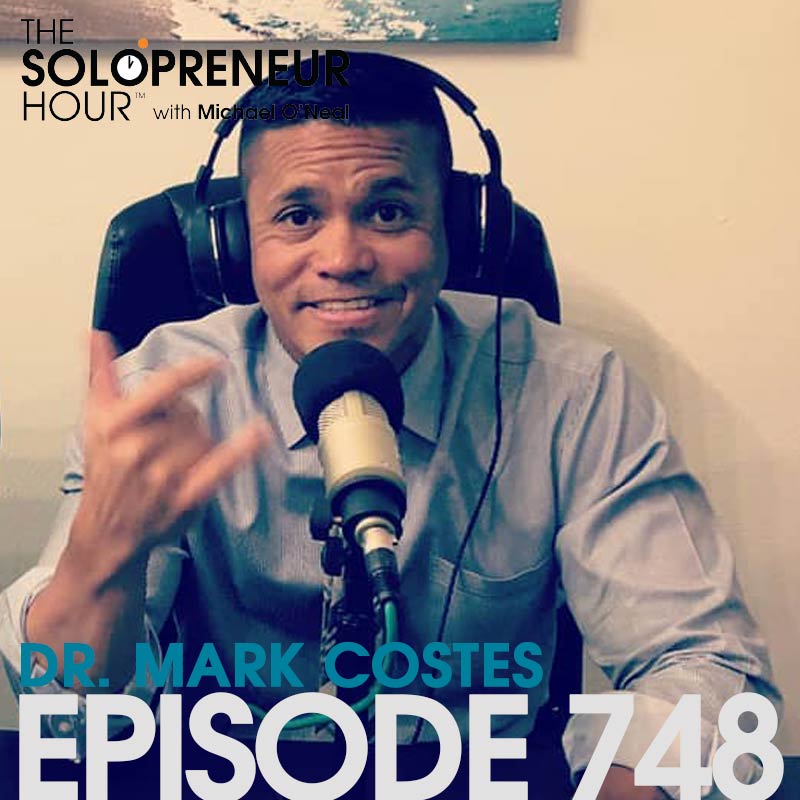 Dr. Mark joins us to talk about his latest venture, the Six-Figure Side Gig Podcast and how he helps others by leveraging his knowledge into products and additional income streams. We dive into all of that and more on episode 748 of The Solopreneur Hour.