795: How to Create Your Own Mobile App, With Sean Casto of PreApps.com 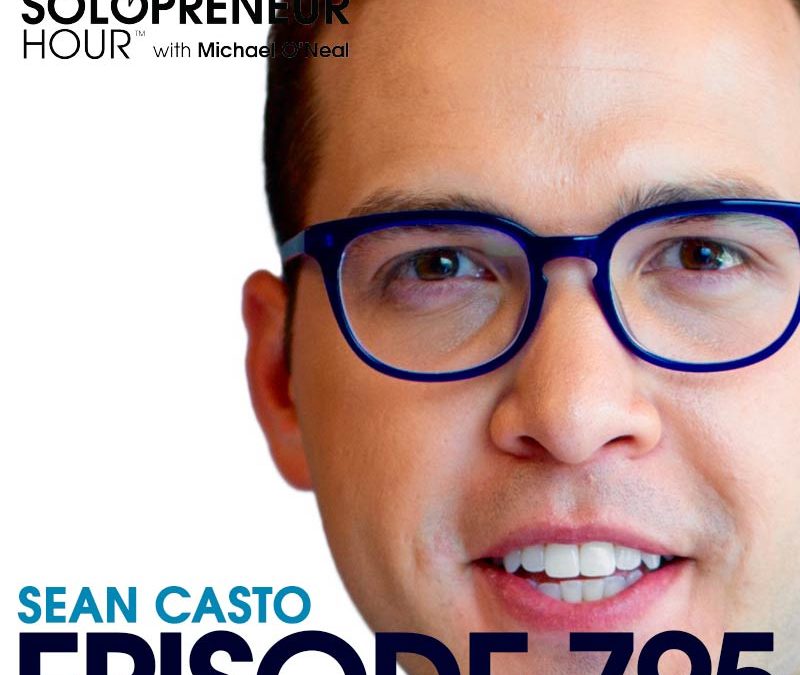 Have you ever thought “Man, I wish there was an app for that!”. Today’s guest, Sean Casto of http://preapps.com, has helped hundreds of people create apps. Today we chat about how he got into the app game, and the steps necessary to create your own app!

Sean Casto is the founder of the premier app marketing agency PreApps, where he has helped thousands of apps reach millions of downloads. He’s also the creator of the App Marketing Academy, the world’s best online mobile app marketing program. Today, Sean is one of the most in-demand experts on mobile app marketing and growth. His reach has expanded to 80 countries across 24 different app categories, where his clients create, launch, and market their apps, taking each app from zero to millions of downloads and sales. He has worked with million-dollar apps like Flyp, OverKill 2, and Gadget Flow, and even billion-dollar apps like Cheetah Mobile’s Security Master (over 550,000,000 downloads). Sean has been a guest speaker at industry conventions for Microsoft and Samsung, and he has lectured at universities such as Northeastern and Harvard. He has also
appeared on and been featured by The Washington Post, USA Today, The Boston Globe, Entrepreneur Magazine, and The Associated Press.

Featured ads on this episode:
KARTRA is my favorite all in one marketing platform.  From creating and managing emailing lists, to building funnels, to full on business automation, kartra can handle it, all of a fraction of the cost of ClickFunnels and Infusionsoft.  Try Kartra for $1 at http://solohour.com/kartra