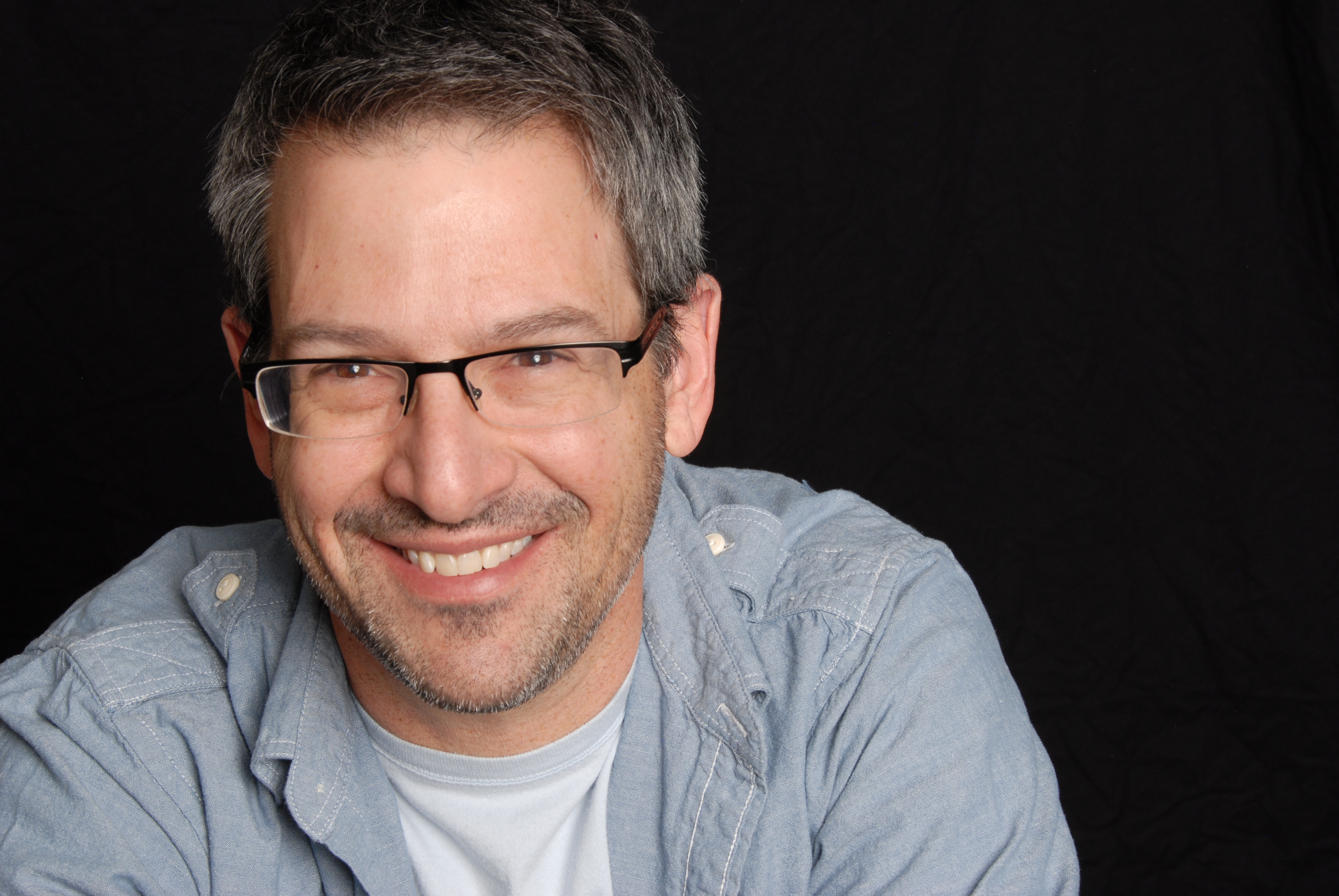 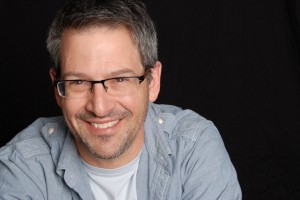 For episode 94, I have the privilege of welcoming the hilarious Joel Comm,  a true pioneer of the early days of Internet marketing, as well as a New York Times best-selling author, mobile app inventor, solopreneur and podcaster.

I very recently met Joel at a post-SMMW party, and I was thrilled when he agreed to be on the show. His background is in internet marketing and today he’s widely known for his social media expertise as well as being the inventor of the infamous (and highly profitable) iFart app!

In this episode, Joel shares his sense of humor as well as his personal highs and lows, and how he has successfully steered his career throughout his 18+ years of solopreneurship.

Joel found early success as a mobile DJ, his first solopreneur endeavor. His success grew when he later turned his love of gaming into a software review magazine, the Dallas/Fort Worth Software Review. That magazine led to even more success in the online world including his book The Adsense Code and other dot com endeavors.

But like almost everyone from the dot com era, Joel experienced his share of setbacks and disappointments. In this show, he shares how he came back from the dot com bubble burst. One of the key takeaways you’ll hear is how he has pivoted when necessary over the years, a quintessential solopreneur attribute.

In this episode, Joel and I talk a lot about his techie love of computers, gaming and the numerous puns you can create about the iFart app.

Joel is a wise and funny man who has been in the same trenches every solopreneur must dig through, and he’s made the most of every experience he’s had in life.

From a stint with Barnes & Noble during a personal and professional sabbatical, to producing and hosting the world’s first competitive Internet reality show, Joel has explored his many passions and talents in the solopreneur world.

He’ll be the first to admit which of those explorations have been successful monetarily and which have not, but at the heart of them all is one thing: a growth opportunity. It was a pleasure and an honor to have him join The Solopreneur Hour and I look forward to sharing our chat with you!

Show Our Sponsor Some Love!

Get Yourself a $3.49 domain name from Godaddy with the Promo Code “solo349″


Would You Help Spread the Word About the Podcast?